Have you ever heard of people talking about f-stop or aperture? It could be difficult to understand how it works, but it is quite simple. Look into your eyes in the mirror and aperture is just like a pupil, it controls the amount of light through your camera lens. It does by closing up to restrict light, and opening up to let it through. When you adjust your aperture settings on your camera, you will see that lens opening gets bigger and smaller.

One may want to ask why would I want a narrow aperture if a wider one lets in more light? Apart from the reason you have too much light penetrating through the lens and the photo is over exposed, narrowing the aperture allows the photo to be in focus. Aperture in our camera is represented in f-stops. A low number like f/1.4 means a wider aperture, and a higher number like f/22 means a narrower aperture. To illustrate this, please refer to the diagram below.

Let me give you a few examples: A wider aperture is often chosen for portrait photography in order to throw the background to be less focus (blurred background) and bring more focus on the subject. That means a narrow aperture is normally preferred for landscape photography. See examples below (f/2.8 on the left image and f/1.8 on the right image). 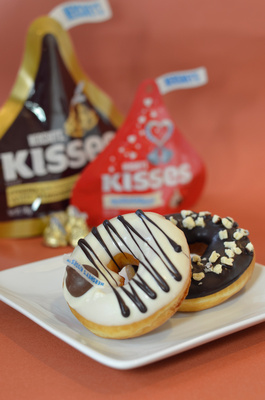 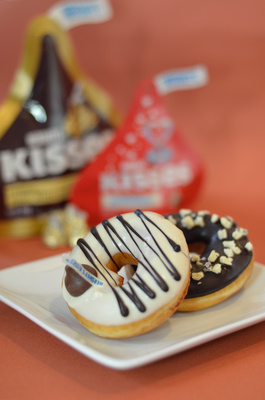